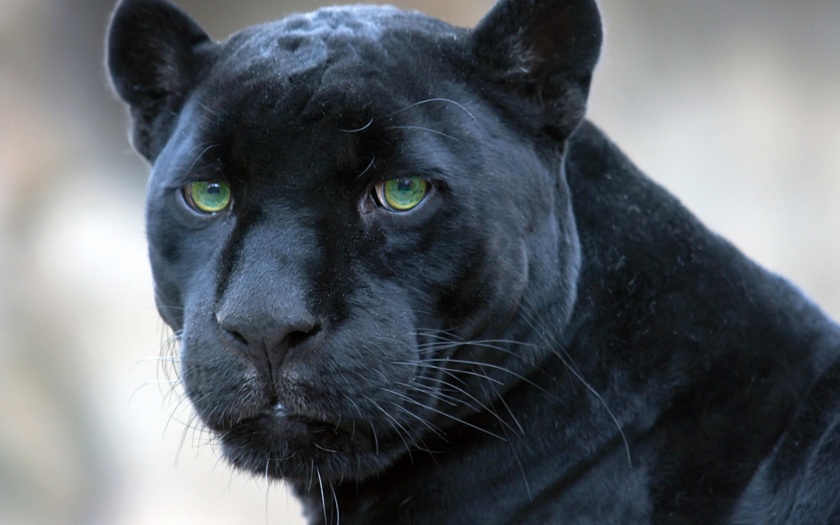 Another big cat visited me in my dreaming recently, a black Jaguar. This was another old friend who I was glad to see, and who I knew from many years ago, when I first stepped onto the path of Shamanic dreaming at 25 years old. In that dream from long ago, the black jaguar was stalking me, hunting me and devouring me, tearing me limb from limb. This is a traditional form of initiation onto the path of Shamanic realms of dreaming. Being torn limb from limb by a power animal is a kind of re-membering and re-birthing into a new form, one which holds natural paths of primal energy. These energy paths are also connected with the earth and universal energy, perhaps even parallel universes.

In my recent dream, I was aware this black jaguar was a teacher and he was showing himself to me in his animal form. He could shapeshift back into a man, but in this dream he was teaching me through the stealth of the black jaguar. He gave me a flat, slate colored stone about the size of my abdomen. I held it in my hands and could see the design of a map carved in an ancient language. This map is an earth energy grid, which I sense are also connected with interstellar energy grids. I was being shown how to use this tool to navigate the dream realms.  In ancient traditions the world over, the dream world is the real world and known as a place where the waking world gets created. I felt the ancient origins of this energy map written into this stone, and I felt it’s connection to me and my life and the familiar black jaguar standing next to me. The grounding power of the black jaguar and the ancient shaman stone was a gift and a teaching that I was being entrusted to learn how to use and one which I would need to learn in order to gain access to the spaces my path has set before me on the mysterious path of the shaman’s stone.

I was intrigued by the gift of this sacred object and now have set foot on a path of discovery for understanding this mysterious ancient map. Upon further examination, there seems to be no end to the maps contained in this ancient stone. When peering more deeply into the stone, as perhaps one would do with a scrying stone, I was able to see layer upon layer of maps held inside. I knew I was looking at inter-dimensional maps for traveling to other realms. I then held the stone like a scrying tablet, positioned before my solar plexus, while concentrating my intention onto the multidimensional maps and suddenly found myself transported to another location in dreaming.